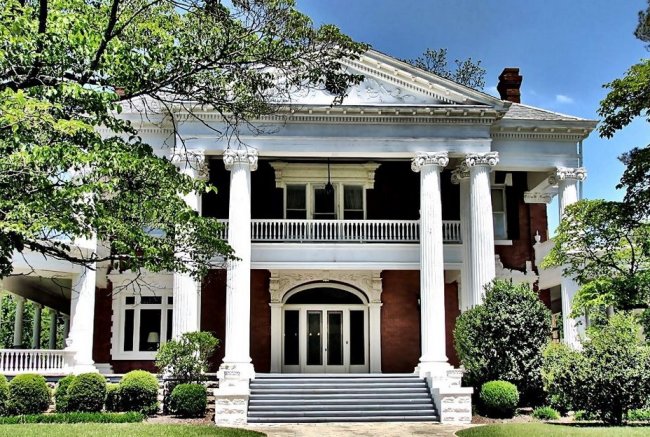 Marshallville was founded in the 1820s and originally built up chiefly by Germans. It was  incorporated in 1820. The population according to the 2010 census was 1,448, an increase of 8.46 percent over the 2010 census.

Marshallville played a historic role in the development of Georgia's peach industry. Once the largest grower of peaches in the United States, Georgia now ranks third behind California and South Carolina with most of the peaches grown in the Marshallville area.

Samuel H. Rumph, considered the father of the Georgia peach industry, inherited a love of horticulture from his forbearers. After his father’s death, Samuel was reared by his mother on his grandparent’s plantation. They were surrounded by almost every kind of fruit that would grow in this climate. In this orchard with his grandfather, young Rumph acquired knowledge of the land. As a teen, he managed a plantation of his own on a part of the land originally owned by his grandfather, Colonel Lewis Rumph. He soon began to experiment with fruit trees and planted an orchard.

In 1857, Col. Rumph acquired an assortment of selected varieties of budded peach trees, known as Chinese Cling, Early Crawford, Late Crawford, Old Mixon Free, Tillotson and Stump the World. These were set out in the family orchard near Marshallville and the trees grew to be prolific.

The most famous Georgia peach of all, the Elberta, was created by Samuel  Rumph in his Marshallville orchards and named for his wife. The first considerable volume of Elbertas in the New York market created a sensation with their color, size and quality. Elberta was the most widely planted of any variety ever introduced, being grown in every peach-producing area of the world. Elberta remained the leading peach in Georgia until 1960. 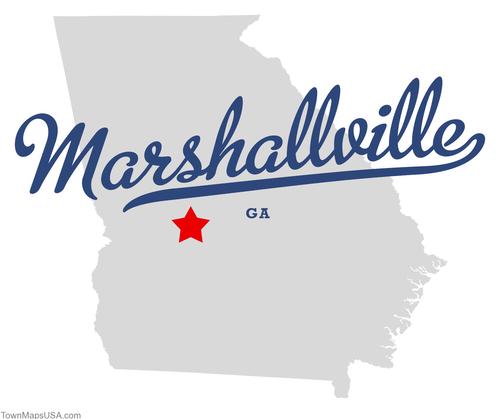