Mark Tisdale ... in His Own Words 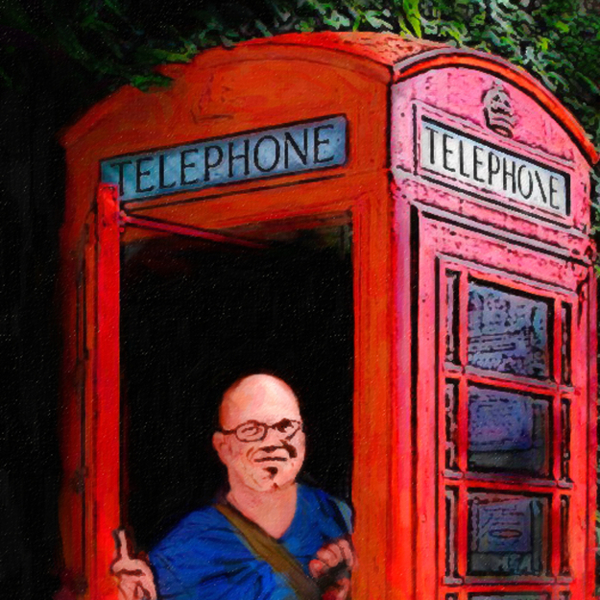 The abbreviated version of the story of my life before becoming a visual artist is simply that I was born and raised in Montezuma, completed college, and moved to Atlanta, Georgia, where I worked as a project manager. I wish I had discovered my love of visual art at an early age, but that was not the case. That stretch of my life played out with a passing interest in taking pictures, but nothing that could be described as a deep and abiding love for photography.

It was actually something of an accident or perhaps a twist of fate.

This rust red tractor in a golden landscape has long been one of my personal favorite prints. There’s something about it that really captures the local flavor of rural Georgia in the autumn. Those wispy cloud streaked skies are the epitome of our fall skies and the golden grasses are the spectacular hue that portends gray winter. And of course, the little rust red tractor says something to me about the changing way of life in the rural south.

I stumbled onto this scene one weekend afternoon years ago on the outskirts of my own home town, Montezuma. When I spotted that old red tractor in the morning sun, I immediately fell in love with it. The color combination from golden yellow foreground to blue skies was already beautiful, but the red tractor was just the pop of color I was hoping to find. For years, I assumed this old tractor had been left to rust in a field, put out to pasture so to speak after it day had passed. Only recently I was in touch with the owners of that rust red tractor and found out that it had in fact been in a barn fire. So, it went out with a bang not a whimper…

This red tractor print has long been a local favorite print in Macon County. This rustic print was less than a year old when it was awarded Best in Show in a local competition in 2007. I rarely enter competitions so it was a thrill to win and even more so because it was a local contest. I loved knowing local people felt like this red tractor print portrayed their community in a beautiful way. That there are also people who have never set foot in Macon County who have purchased this print only goes on t show the rustic appeal is even broader than I could have hoped.

Does this rustic tractor print speak to you as well? I would love to hear how this print connects with you! 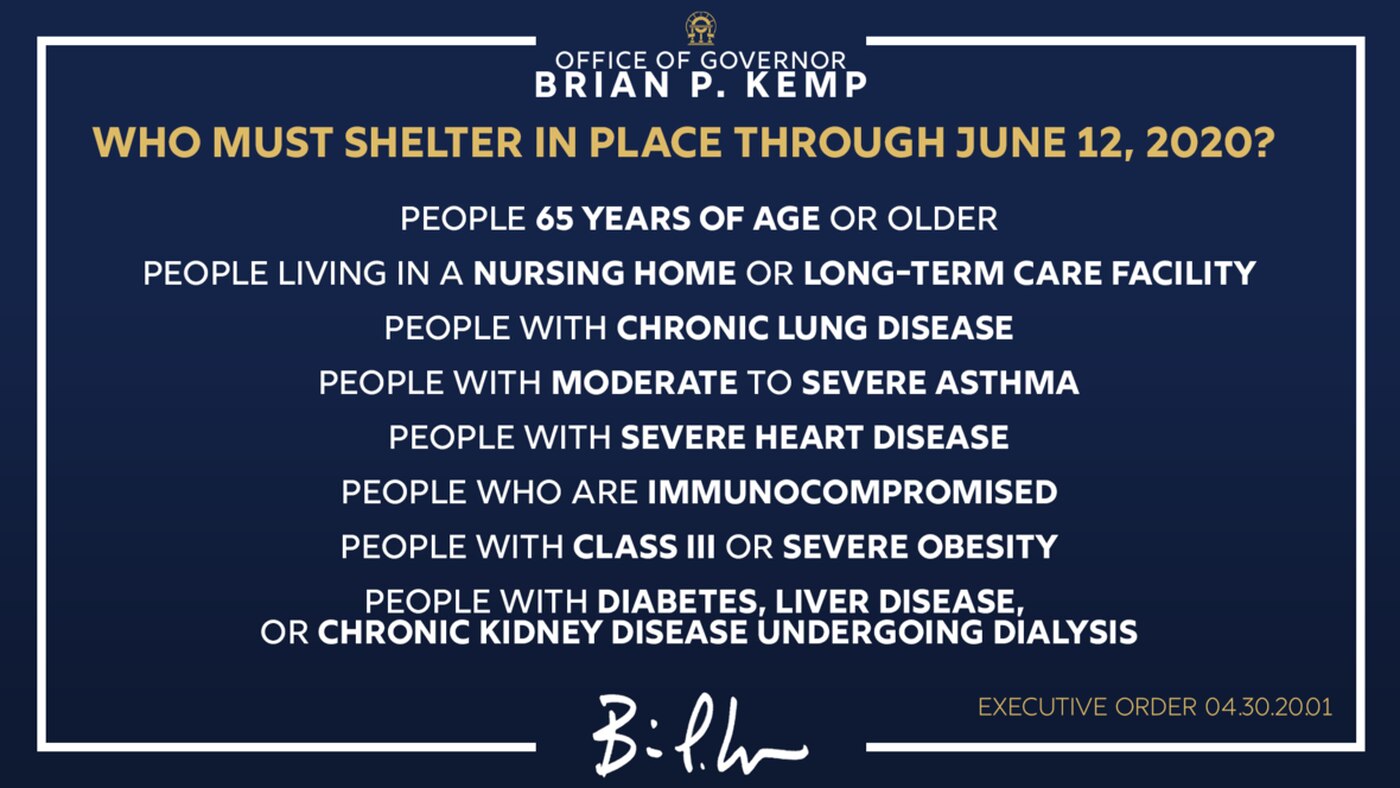